Are South Africans satisfied with their freedom?

As South Africans celebrate the 27th April as the day that brought about political freedom for all citizens, there is value in asking: how free do South Africans feel 24 years later?

Although Freedom Day commemorates universal political freedom, it is important to evaluate the economic context of freedom in questioning whether or not South Africans are free to live the lives they want to and whether different groups experience greater freedom than others?

The South African Reconciliation Barometer (SARB), the regular, nationwide survey carried out by the Institute for Justice and Reconciliation (IJR), provides some tentative answers to these pertinent questions. The latest SARB survey was carried out in 2017.

Two groups of survey questions guide the analysis of economic freedom: ‘who has economic power?’ and ‘are South Africans able to achieve their goals?’ 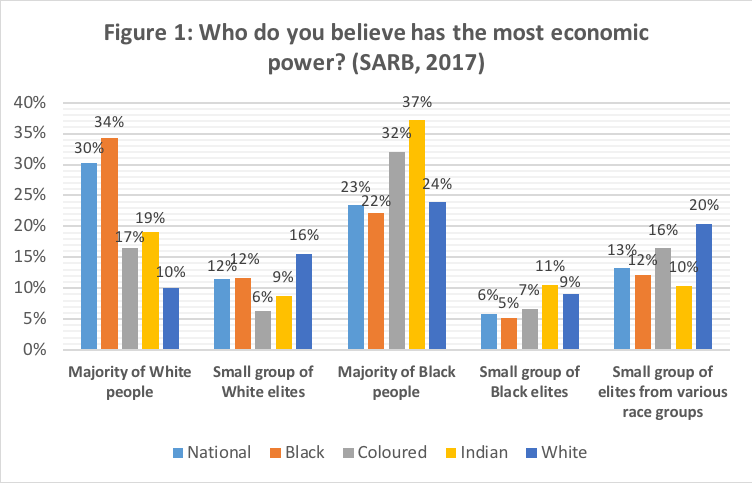 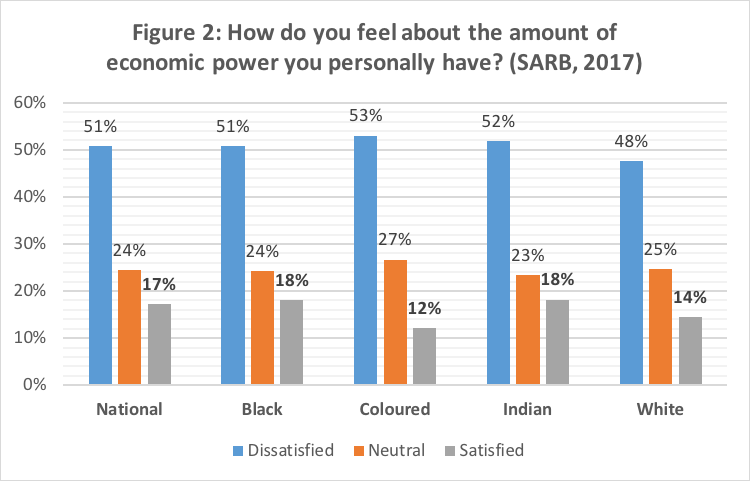 Figure 1 reveals that black South Africans are more likely than other population groups to believe that the ‘majority of white people’ continue to have the most economic power. Based off several employment indicators and economic trends, this perception is supported by statistical evidence, despite only 10% of white respondents believing this to be true.

If the majority of South Africans feel that there has been insufficient change in the structure of the economy, and are not satisfied with their own economic situation, do they feel free to pursue their personal goals? 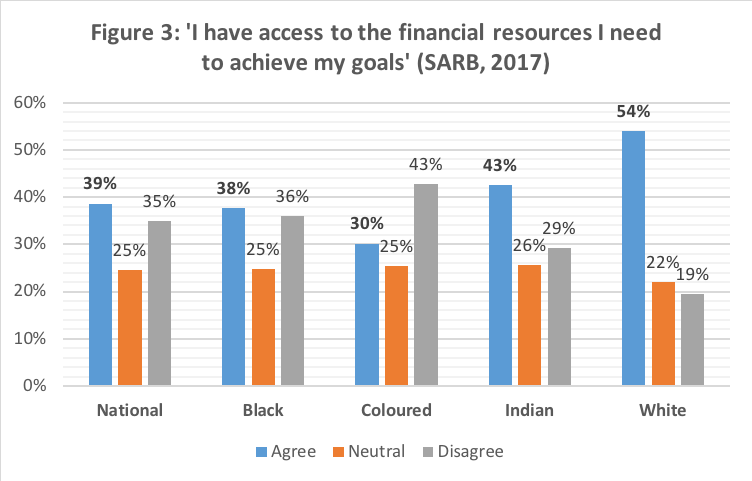 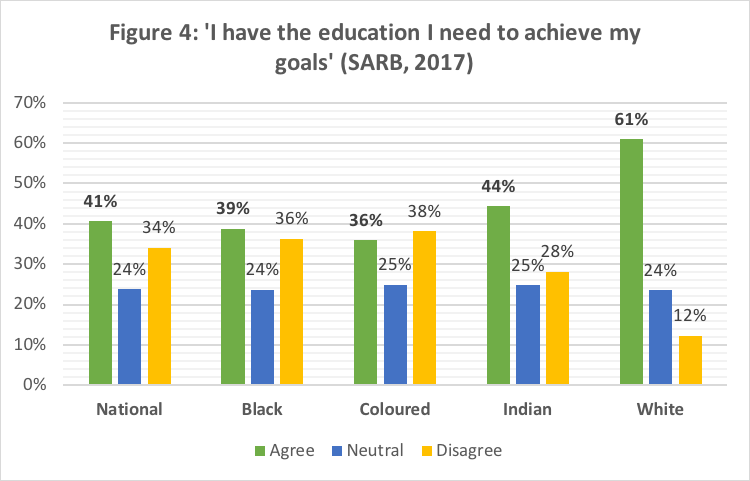 As the results of Figures 3 and 4 point out, white South Africans are the only population group where a majority of respondents agree that they have the means to achieve their goals. The disparity between black and white South Africans’ agreement on having the requisite financial resources and education to achieve their goals is substantial, 15% and 20% respectively. 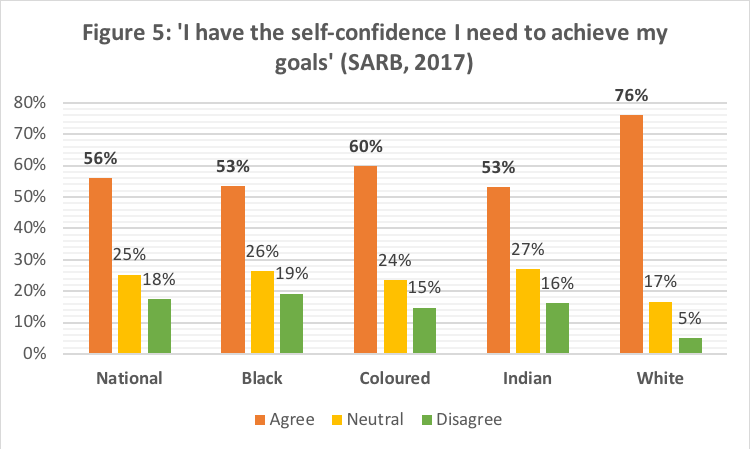 As Freedom Day 2018 approaches, the SARB survey indicates that South Africans are critical and dissatisfied with aspects of their personal freedom. Despite the promise of the democratic transition, personal freedom is inhibited by economic circumstances and some South Africans exercise greater freedom than others.