Africans still face a persistent digital divide, and the false information is rife on social media 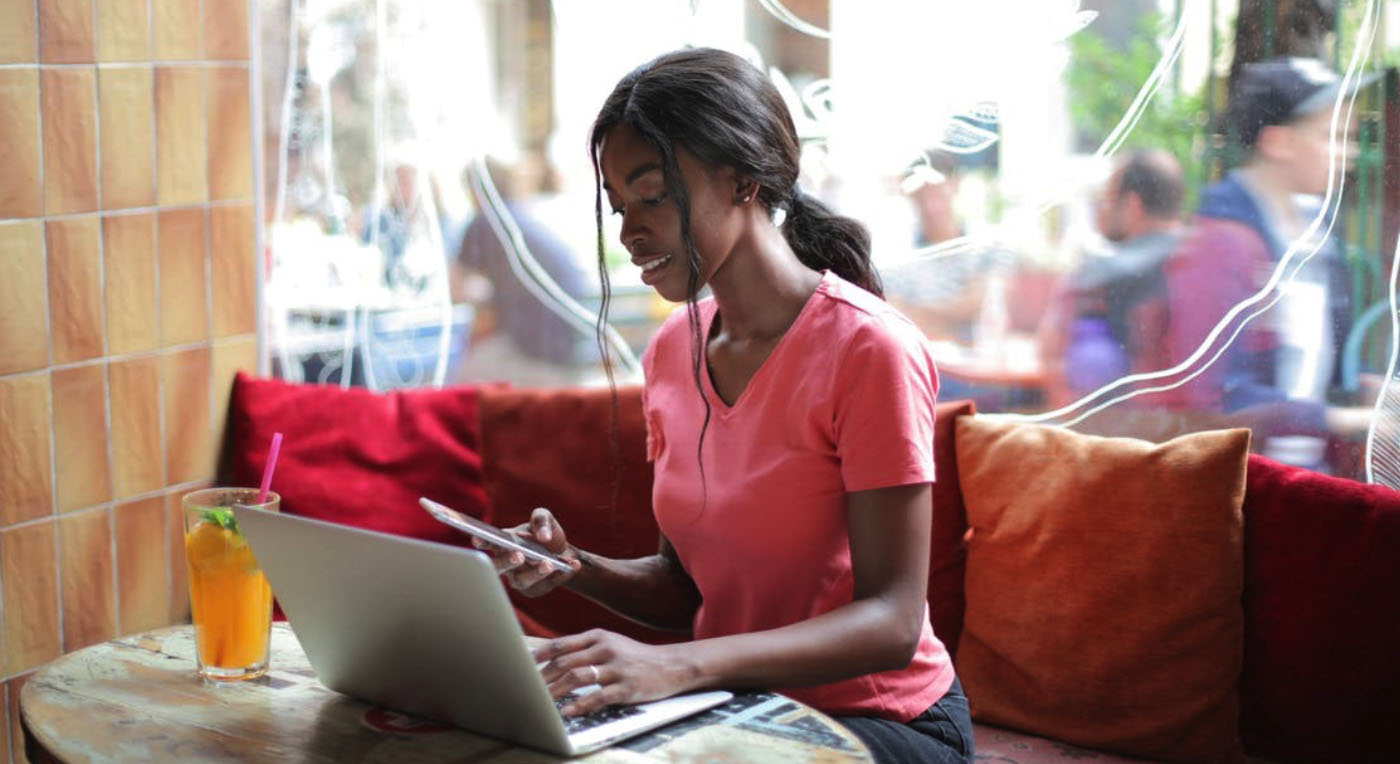 There has been an increase in the amount of news being sourced from digital platforms such as the internet and social media in Africa. According to the latest analysis from Afrobarometer, Conroy-Krutz and Kone (2022) found Afrobarometer data indeed highlight these digital divides. The privileged still get more from these platforms than the underrepresented. However, there is an increase underrepresented groups enjoying more access to digital media.

Rural residents have doubled their weekly usage between 2014 and 2021 in 31 countries resulting in a fifth using digital media. Additionally, women’s participation has also doubled in the same period, with now four in 10 utilising digital media. For those 35 years and older the increase is up from a tenth to a third of respondents.

“However, groups that already had higher levels of access to digital media saw similar – and sometimes larger – increases over the same period (Figure 8). For example, regular use by urban residents jumped from 39% to 64%; that 25-point increase exceeded rural dwellers’ 13-point gain. While women’s use rose by 19 points, men’s use increased by 20 points, from 28% to 48%. Regular digital media use by younger citizens (under age 36) moved 20 points (33% to 53%), matching older respondents’ gains. And gains by better-educated respondents (with secondary or higher education) dwarfed those by less-educated respondents, 23 points (42% to 65%) vs. 13 points,” Conroy-Krutz and Kone found. Figure shows differences, in percentage points, between demographic sub-groups in the proportion of respondents who say they get news from social media and/or the Internet “every day” or “a few times a week.”

Another area that prompted surprising results was about the government’s right to prevent the media from publishing what is disapproved of.

“Despite their widespread support for media freedom in principle, many Africans are willing to accept government restrictions on specific types of public communication. A solid majority (61%) also favour governments’ ability to block messages that “criticize or insult the president” – a power that could be used to limit the ability of opposition groups to hold leaders accountable. And respondents are nearly evenly split (47% in favour, 45% opposed) on whether leaders should be able to block any “news, information, or opinions that the government disapproves of.”

While these findings may be troubling to media-freedom advocates, they also suggest that many Africans who support speech limitations in particularly sensitive areas, such as hate speech and false information, are not willing to give governments carte blanche to regulate other types of messages.”

Should government be able to limit sharing of certain kinds of information? | 34 countries | 2019/2021

Respondents were asked: Please tell me whether you agree or disagree that the government should be able to limit or prohibit sharing of: