Human development as a pathway to transformed and peaceful societies 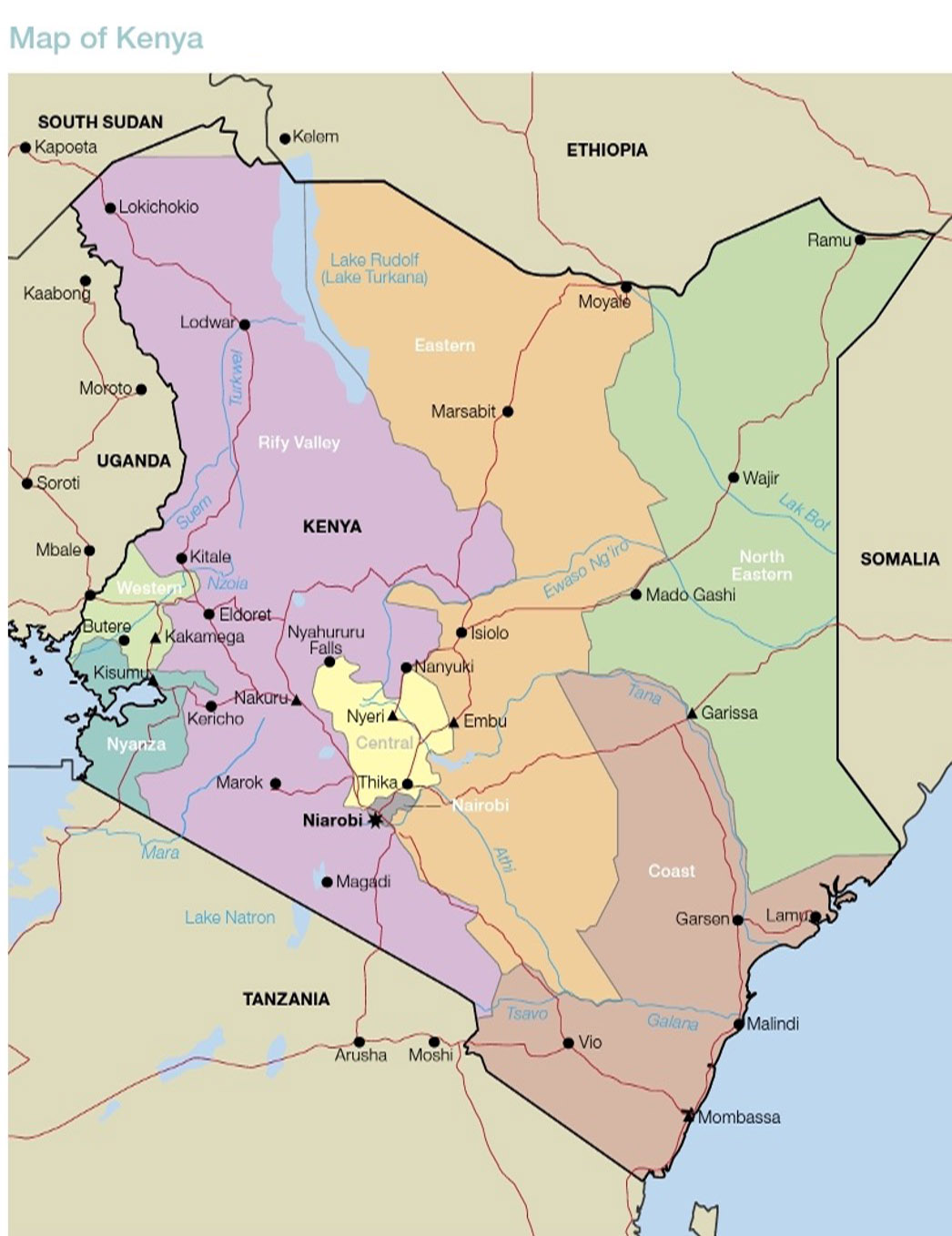 Through the year, the Inclusive Economies project has busied itself with a study of how human development might lead to transformed and peaceful African societies. Often, where pockets of instability emerge or persist there have been human development deficits that are typically underpinned by weak government capacity. The first such study focused on Kenya, considering trends at a national level before investigating these links in three localised pockets of instability. The research was disseminated in the media and two webinars, one hosted by the IJR and the other hosted by the Institute for Public Policy and International Affairs (IPPIA) based in Kenya.

Kenya’s impressive economic gains have ushered in large investments from multinational companies, yielding a boom in infrastructure development. High-rise buildings are mushrooming everywhere, with new malls, hotels, bypasses, and expressways becoming the norm. Nairobi has become a construction site. Elsewhere, the promise of economic growth is visible in places such as Nakuru, Mombasa, Lamu, and Kisumu.

However, research from the Inclusive Economies project shows that this growth has not been equitable, with many marginalised people excluded from its benefits.

Marginalised groups have also been subject to underinvestment from the state. This includes lesser investments into education and healthcare. In some instances, infrastructure development has even been found to further alienate certain groups by pushing them deeper into semi-arid and ungoverned spaces.

Informal settlements such as Kibera in Nairobi, arid and semi-arid regions of northwest and north-eastern Kenya remain subject to deprivation and growing competition borne from scarcity. Millions are left vulnerable to shocks and open to manipulation by devious political actors. These are sites of simmering tension and instability. Without addressing these needs and advancing the basic capabilities of all Kenyans, competition over scarce resources and opportunities will continue to breed pockets of instability.

To illustrate, one of the three cases presented considered the various drivers of instability in Kenya’s arid and semi-arid lands, where the government has been largely absent. This area is characterised by people often in conflict with each other over natural resources such as grazing land and water. The climate crisis is expected to exacerbate scarcity and may further intensify this conflict.

More recently, the conflict has spilt over into the labour market as employment opportunities in the growing oil sector offer pastoralists income opportunities. But, with low levels of education, people are competing for low-wage, unskilled jobs in the absence of other options. At the heart of these tensions is persisting human development deficits, that force people to compete in the unskilled labour market.

Overlaying these dynamics are the governments interest in big infrastructure projects to spur regional economic growth. Residents in the region have their immediate development and material needs such as having access to clean drinking water, schools, and hospitals. Through IJRs research, a mismatch between local needs and central government priorities has emerged as a critical threat to both inclusive development and stability.

Ultimately, human-development deficits have exposed the marginalised to forms of material desperation that work to drive conflict systems. Without meaningful and far-reaching investment that progresses the basic capabilities of society, vulnerability to capture by the political elite remains a considerable threat to stability. Needed also is consultation or else development projects risk further alienating marginalised people, ultimately compounding their grievances with the state. At the heart of these considerations is the importance of upholding equity, one of the core values espoused in the Kenyan Constitution.

In uncovering these linkages, it has become apparent that inclusive development and peace are indivisible objects. The growing necessity for research of this nature continues to show itself as inequitable distribution lies at the heart of many of Africa’s conflicts. Inclusive Economies will be following up this research with similar investigations in Zimbabwe, Nigeria, South Africa, and Rwanda. Keep an eye out for these publications.