Most South Africans believe that gender-based violence in the country is getting worse, according to the latest Afrobarometer survey.

Citizens point to alcohol and drug abuse and unemployment as primary contributing factors, although many also acknowledge the multifaceted nature of the crisis.

A majority also say that gender-based violence is a criminal matter that requires the involvement of law enforcement agencies to resolve, rather than a personal affair that should be handled within the family.

Survey findings show that women are more likely than men to report not feeling safe while walking in their neighbourhood or being at home.

Afrobarometer is a pan-African, non-partisan survey research network that provides reliable data on African experiences and evaluations of democracy, governance, and quality of life. Eight rounds of surveys have been conducted in up to 39 countries since 1999. Round 8 surveys in 2019/2021 cover 34 countries. Afrobarometer conducts face-to-face interviews in the language of the respondent’s choice with nationally representative samples. 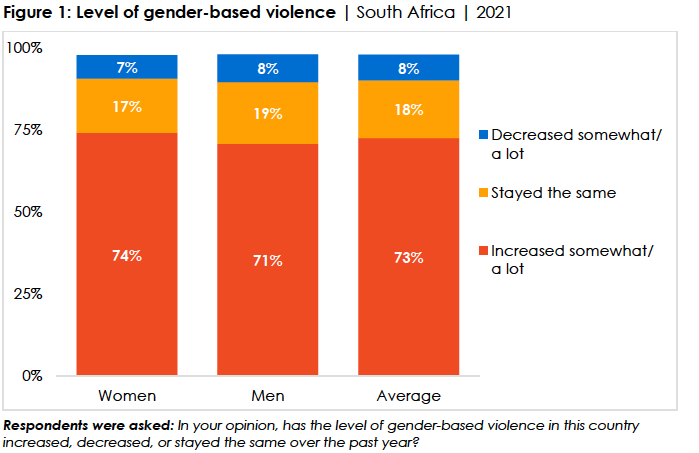 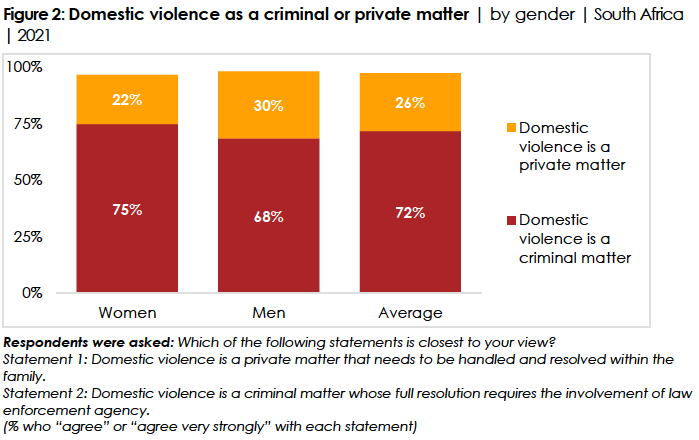 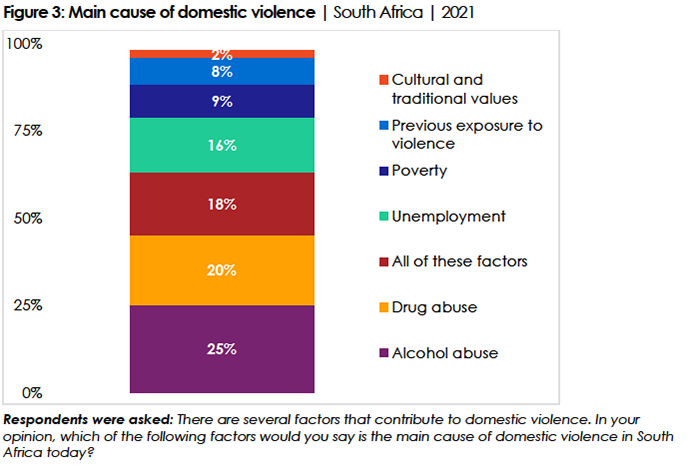 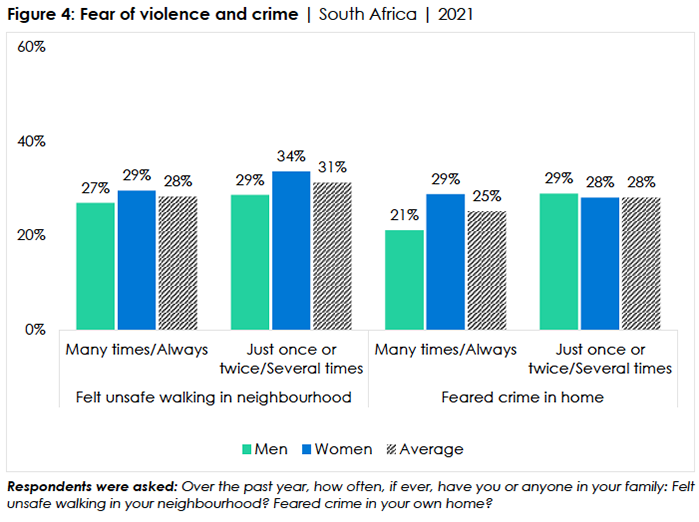