By The Decolonising Concepts Project 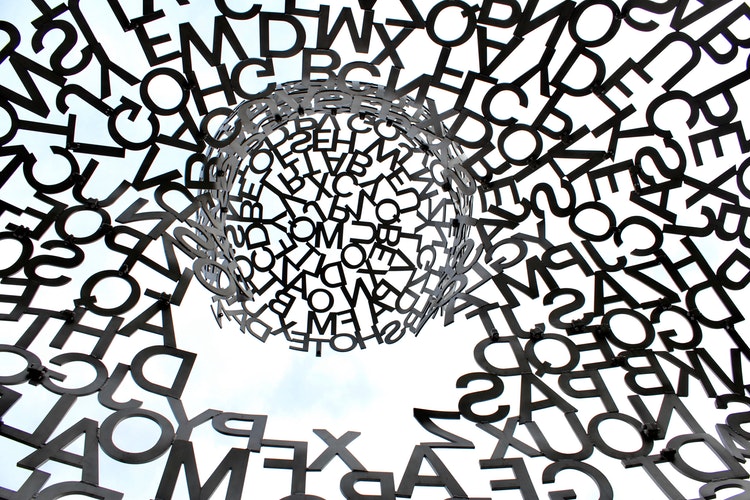 In the post-Apartheid apartheid dispensation, we speak the language of ‘’economic value’’, the language that, if spoken and written, grants you access to education and employment opportunities. While many have embarked on a journey of reclaiming indigenous languages through numerous ways and means, the language that remains the language of access and opportunity is that of the colonial tongue. Our lingua franca, as it is for most of the world, is English.

One thinks of parents who send their kids to English schools, so that they could have greater opportunities in terms of education and future employment; also a result of a dysfunctional education system. On a super-structural level, the political and economic lexicon of the market economy and the subsequent exclusion of the masses – designed to be so by Apartheid and with which we still live today – from participating in this very economy. And the near-to-no value our indigenous languages have within this economy. These are all thoughts that came about and were roughly debated during the discussions around how language can be a greater tool for reconciliation within the Transitional Justice process in South Africa, and perhaps the continent at large.

The truth is, the South African people is faced with myriad of challenges. This is known and acknowledged. What is less acknowledged in that, none of our challenges are insurmountable. One such longstanding issue is the issue of language. Language struggles in our country has a long standing history.

Nine years ago at the Roots conference at the University of the Western Cape (UWC) ,retired  UCT professor in linguistics Prof Sandile Gxilishe delivered a pertinent address  titled  “ Afrikaans, African languages and indigenous knowledge systems – the connection “ which grappled with issues of language in South Africa as a nation under construction.

First Prof Gxilishe outlined how indigenous languages were, historically, confined to mostly local use and that with the establishment of the new democratic order, the government sought to place the political dispensation on a different footing. “It commits government upon the underlying philosophy of pluralism and linguistic human rights pursuing a policy of multilingualism.”

He then proceeded to explain the economic and technological progress in Japan, Malaysia and China and the parallel utilisation of local languages that coincided. Furthermore, he emphasised how the Afrikaners used Afrikaans as a catalyst for their economic upliftment. Afrikaans shared a fate not dissimilar to that of African languages under colonialism: denigrated, devalued and dispensable while during the late 19th and 20th century, “Afrikaans was consciously built to compete with English.”

Deumert & Mabandla state in a paper delivered in 2006 based on, survey data and anthropological interviews, that Xhosa mother tongue speakers encounter hindrances in both the informal and formal economy, concluding that ”Despite the considerable increase of IsiXhosa speakers in Cape Town since 1980, IsiXhosa remains a socially and economically marginal language in the city. Furthermore, the dominant position of English and Afrikaans remains firmly entrenched despite the constitutional provisions for multilingualism and linguistic rights.”

It is this very reality that speaks to how the language of access and opportunity is that of the colonial tongues. At the IJR, we have been grappling with ways in which we can better use language as a tool for reconciliation within the Transitional Justice process. The unequal status of our 11 official languages will only be seriously addressed when multilingualism of a different type, nature and style is fully embraced. Right now, we and many other nations have multilingual ideals. But our praxis thereof is lacking. Some nations do better than others, as shown in the examples given. In South Africa, we have little to nothing to weave in local, regional and our ‘other’ official languages into the fabric of post-1994 society. We focus significantly on structural issues of youth, poverty, and unemployment as major, even existential challenges to the idea of South Africa as a nation state. But in addressing these challenges in all the ways exemplified by policy and practice, are we not missing something big when we don’t even consider – on a structural and systematic level – how languages, especially localised and regional, can factor in that?

We can expand our future and address decolonisation at the same time. It is not mutually exclusive. Our challenge is to embrace that.