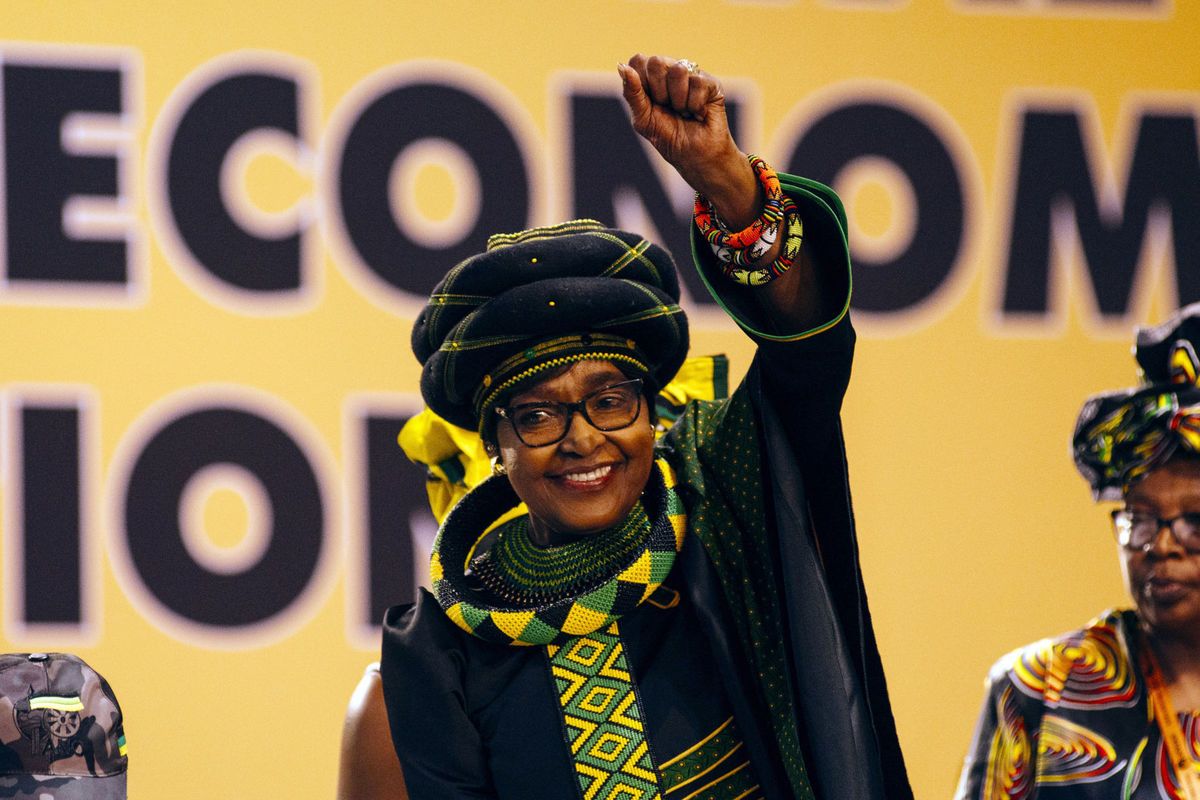 IJR mourns the passing away of ‘Africa’s first lady’, Nomzamo Winifred Madikizela-Mandela, an unapologetic stalwart in the fight against apartheid’s racist and unjust policies and structures.

Madikizela-Mandela died at the age of 81, leaving a life worth celebrating and honouring.

She had endured all forms of apartheid brutality such as banning orders, that restricted her movement, police raids, imprisonment, detentions, intimidation, to name a few. These acts of violence came strongly because to the apartheid regime, Winnie and her husband, Nelson Mandela posed a significant threat.

However, her political resistance intensified. She became one of the leading voices for liberation and human rights. She actively took part in the 1958 mass action, which mobilised women to protest against apartheid government’s pass laws.

Madikizela-Mandela will be remembered as a courageous leader, even in the post 1994 South African era in which women are silenced and excluded from impactful political positions. She will remain the Mother of The Nation who protected vulnerable and disenfranchised youth after the Soweto Uprising in 1976. She continues to inspire young and old womxn through her politics that challenged oppressive systems with a strong message that ‘together, hand in hand, we shall liberate this country’.

IJR salutes the Late Nomzamo Winifred Madikizela-Mandela and vows not to be silent about her revolutionary life.  Hamba kahle Qhawe la maqhawe!