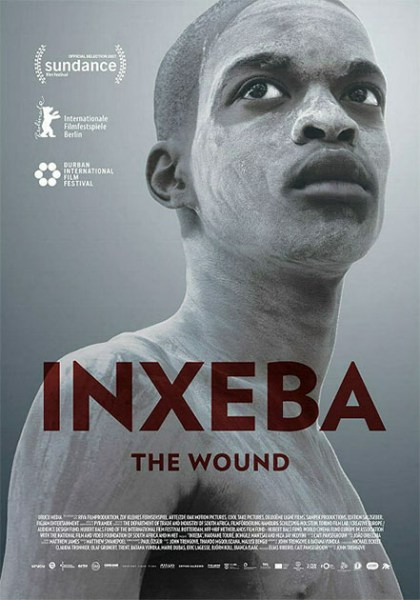 The Institute for Justice and Reconciliation (IJR) strongly condemns the recent banning of the film Inxeba. We urge the public to question and scrutinise this move reflecting an increasing culture of censorship and the erasure of Queer narratives that is detrimental to the fight for representation.

The Appeal Tribunal of the South Africa Film and Publication Board (FPB) announced yesterday morning that the queer film Inxeba had officially been banned from playing at mainstream South African cinemas, and will now only be screened at “designated adult premises”. This decision came after the Congress of Traditional Leaders of South Africa (Contralesa) called for the banning of the film.

The film depicts the experiences of Xhosa gay men during the initiation period; an experience that is untold, thus making this film a first of its kind in that it tells the stories of the largely under-represented LGBTQIA+ community. Responses to the film varied with the queer community welcoming the chance to have this narrative represented. However, many felt that the film disregarded tradition by revealing the sacred practices of circumcision.  It was this that caused major uproar with nationwide protests and cinema shutdowns in objection of the film.

The FPB has banned the film saying that it contains “classifiable elements of sex, language, nudity, violence and prejudice”. The film has now been classified as an X-rated film with an age restriction of 18.

While respecting the dignity of all cultural groups in South Africa, the IJR believes that the Board’s decision cannot go unchallenged.

For one, limiting access to the film silences and erases queer voices, experiences and narratives that is already limited and under-represented within mainstream media. Secondly, this move signifies a creeping culture of censorship that threatens the values of a just and equitable society that ought to recognise and protect the LGBTQIA+ community. Thirdly, reasons cited for the banning alludes to its ‘pornographic nature’, which begs the question whether the Board is not selective in its application of what constitutes pornography. When compared to other recent releases that contain heterosexual sex scenes, we urge the board to consider whether double standards are not being applied in this instance. If the Board’s decision is solely being informed by the fact that this is a gay love story, then it exposes deep-seated homophobia that continues to inform our ideas around masculinity and, subsequently, denies queers their humanity.

The IJR believes that the film, however controversial, provides us with an opportunity to engage in a very difficult conversation around cultural practices that has been largely neglected and side-lined for far too long. Limiting access to this film inhibits this much needed conversation around the violence experienced by the LGBTQIA+ community in the name of culture.

The IJR calls on the FPB to play its rightful role in celebrating artistic self-expression. We urge the public to boldly interrogate and challenge cultural practices, belief systems, institutions and attitudes that oppress, discriminate and deny people of their intrinsic right to dignity. IJR joins the call for the FPB to withdraw this banning, effective immediately, as we believe that denying someone of their right to be represented, heard and protected threatens our prospects of collectively reimagining a national consciousness that is characterised by accountability, inclusion, justice and the full realisation of another’s humanity.