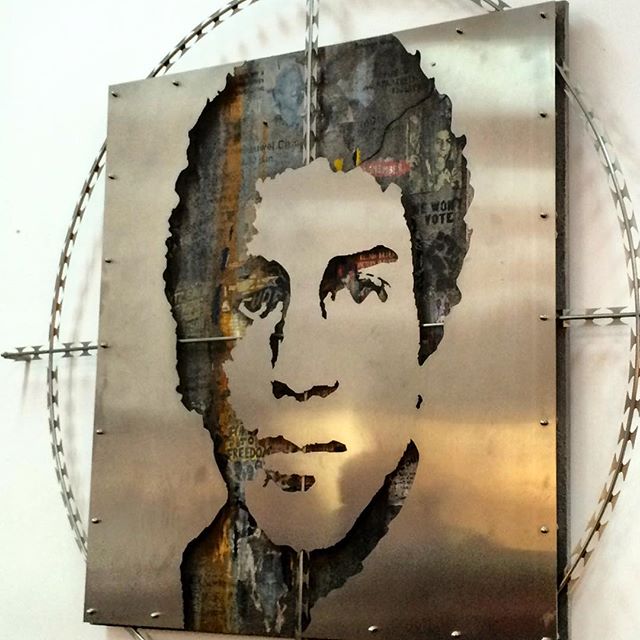 The IJR implores the Hawks to re-open the case into Ashley Kriel’s death in 1987 and use it as a foundation to explore other questionable cases.

The Institute for Justice and Reconciliation (IJR) is supporting the call to re-open the hearings into Ashley Kriel’s death. Thirty years after his death, IJR implores the Hawks to thoroughly investigate the case, and to leave no stone unturned. This case together with the Ahmed Timol case of last year could become a foundation to explore other questionable cases from the apartheid era. The IJR believes that mysterious apartheid death cases should enjoy high priority and be investigated with urgency.

Kriel died in July 1987 at a house in Hazendal (in Athlone Cape Town) and the Truth and Reconciliation Commission (TRC) subsequently probed his death in the 1990s. Information around his death brought to the commission by the then police captain, Jeffrey Benzienthe claimed that Kriel had a 22 pistol, and that there was a scuffle between the police and the 20-year-old Kriel which led to a deadly shot being fired, hitting Kriel on his back. The TRC granted Benzienthe amnesty in 1999 for the death of Kriel, for all of his torture and interrogation methods, which included electronic shock and the “Wet Bag Method”.

There have been subsequent developments on the incident suggesting that the case brought to the TRC was fabricated. It is suggested that some details on crimes and oppressions of the apartheid regime remain swept under the rug as the case of Ahmed Timol showed in 2017. Forensic scientist, David Klatzow has been investigating Kriel’s case for 29 years and suggests that he was shot from afar while his hands were handcuffed. The apartheid security forces had always “planted evidence” to criminalise and murder anti-apartheid activists, added Klatzow.

Kriel’s sister Michel Assure informed the IJR that the family received a visit from the Hawks, late last year regarding the inquest. She has also contacted the NPA, however, the family has not yet received further information from both the investigative structures. “The perpetrator was not repentant and he showed no remorse. He had the chance to be truthful at the TRC proceedings. Now, justice must take its course,” said Assure. She added that Klatzow is more than willing to corroborate with the Hawks and make his findings public which “suggest Kriel was murdered”.

With the work that the IJR has been doing in the transitional justice field since the end of the TRC, one of the foremost lessons acquired is that if past injustices remain unaddressed, victims remain agitated and see less value in the justice and reconciliation process. If the South African reconciliation agenda is to triumph in the long term, we need to have no tolerance towards blatant disregard for justice.

As Kriel’s family seeks closure, we should remember the words of Desmond Tutu, “the price of freedom is eternal vigilance”.