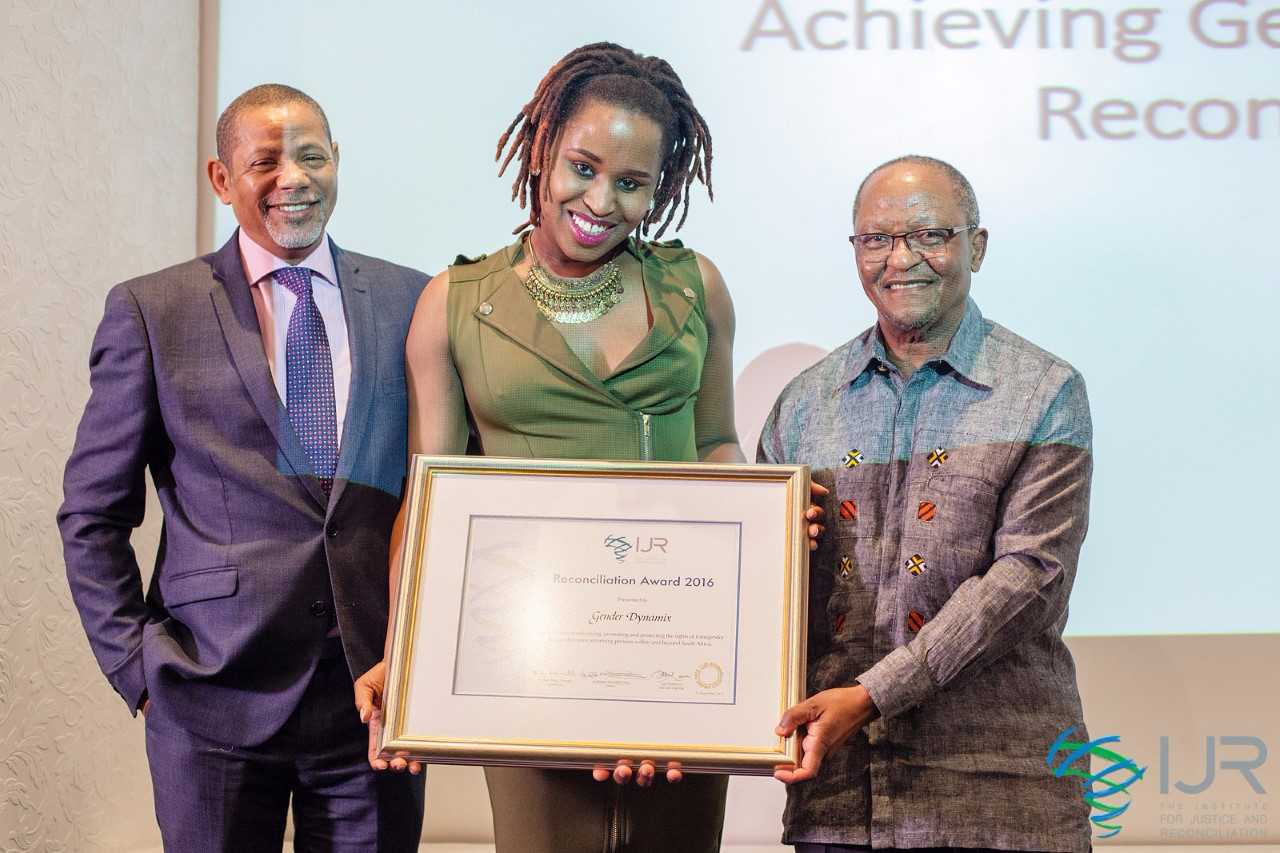 IJR confers the 2016/2017 Reconciliation Award to Gender Dynamix for their role in advancing, promoting and protecting the rights of transgender & gender – nonconforming persons within and beyond the borders of South Africa.

Gender Dynamix is a non-profit organisation striving for Gender Justice and reconciliation as they work towards the protection of human rights and dignity of transgender and gender-nonconforming people within and beyond the borders of South Africa.

In a context where gender injustice is of epidemic proportions, Gender Dynamix advocates for and defends trans and gender-nonconforming persons; a group who remains subject to structural violence, discrimination, sexual violence, and social and economic exclusion.

Gender Dynamix is a vibrant organisation dealing with gender issues in such a way that their work reflects its nuances and thus strives for intersectionality. Gender Dynamix has an remarkable skill set. Through their lobbying and advocacy efforts, Gender Dynamix has successfully influenced policy on local, provincial, and national level.  They also continue to display an admirable capacity to initiate dialogue and participate in difficult conversations around Gender.

The lived reality of the trans and gender-nonconforming community is one of great concern. Especially in a context where violence in all its forms has become so normalised. Combating harmful attitudes and behaviours that uphold systems of oppression and exclusion is no easy task. With the reawakening of conservative values in the global system, it is imperative that our conversations around social change centralise the voices of the most marginalised members of society.

It is with this in mind, that we honour our fellow activists for their extraordinary work towards achieving Gender Justice and Reconciliation

IJR confers the 2016/2017 Reconciliation Award to Gender Dynamix for their role in advancing, promoting and protecting the rights of transgender & gender-nonconforming persons within and beyond South Africa. 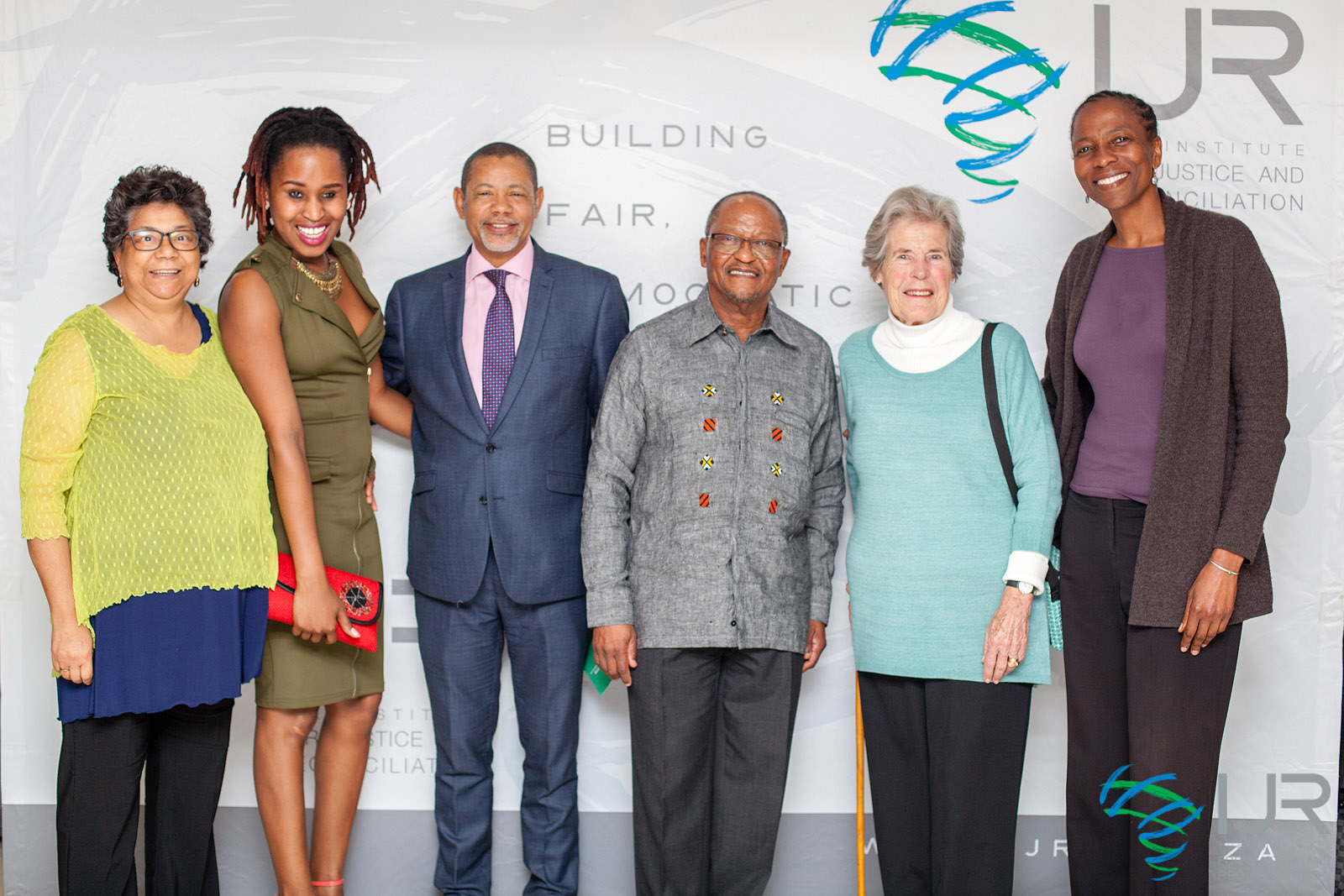 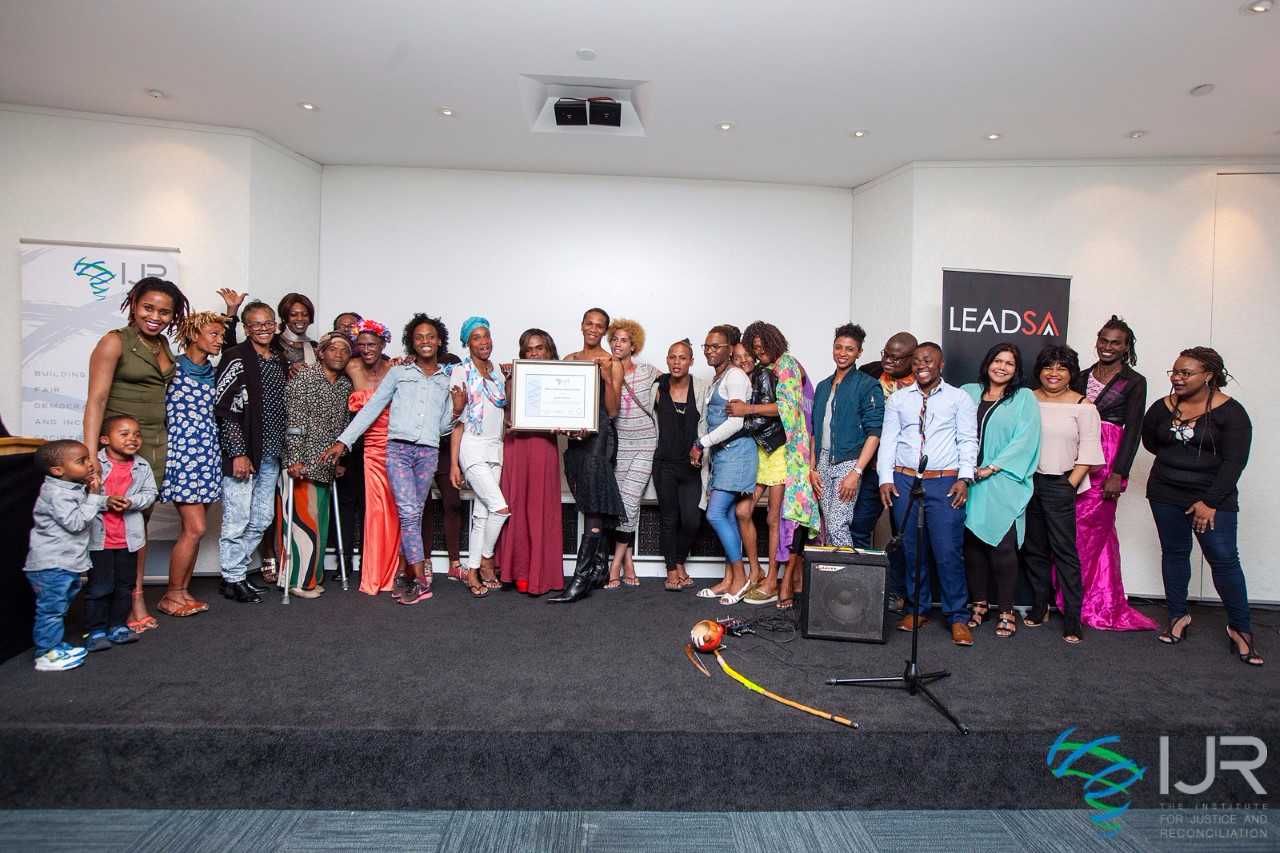 A special thanks to LeadSA, Old Mutual, The Swedish International Development Cooperation Agency (SIDA) and Royal Norwegian Embassy in Pretoria for their help in making this event a success.

We Can Deliver On Projects